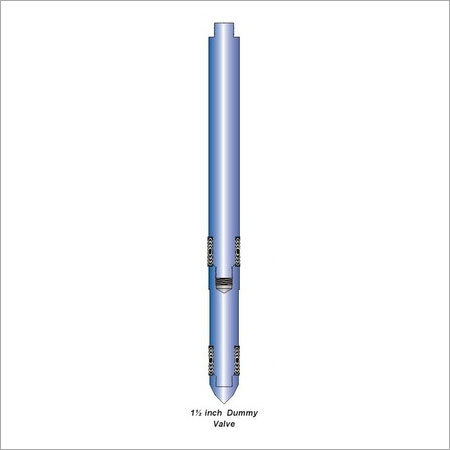 D Series Valves are installed in side pocket mandrels by wireline to block the mandrel's injection gas ports. Dummies can be run prior to or after completion for testing tubing, packers and other equipment. In new installations, dummies can be retained in the mandrels until gas lift valves are required to maintain production. Then, dummies are pulled and gas lift valves installed by wireline.  Also during the life of the well, gas lift valves installed above the fluid level can be replaced with dummies to block off injection gas. They are available in 1 and 1 ½ inch sizes.

ED Series Equalizing Valves with integral latches are designed to equalize tubing and casing pressure and or to circulate prior to pulling the valve. They are also available in both 1 and 1 ½ inch sizes.

To equalize pressure, a pulling tool pushes the inner core downward, shearing a pin and allowing circulation or equalization. When the core moves down, the pulling tool collets latch over the fish neck and the valve is pulled in the usual manner. This tool is designed so that both equalizing and pulling operations can be performed in one wireline run. It is also possible to leave the valve in the side pocket mandrel for continued circulation. This is accomplished by shearing down on the inner core with a special tool. The valve  may be pulled out at a later date with a standard pulling tool.

!    Both of these valves may be equalized and pulled with one wireline run 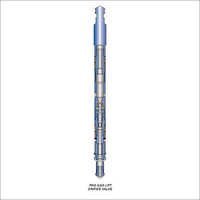 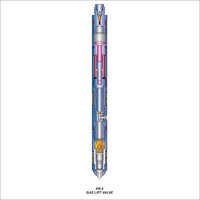 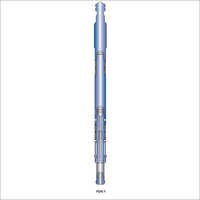 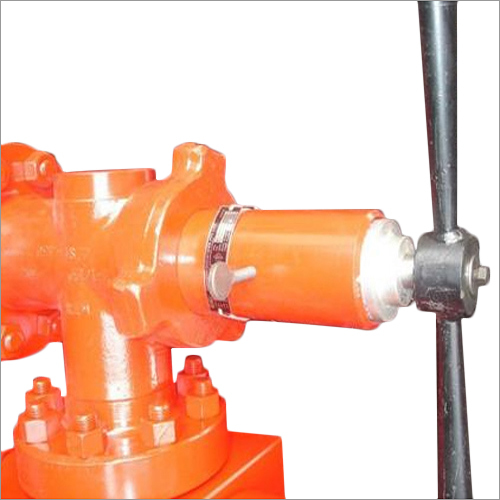 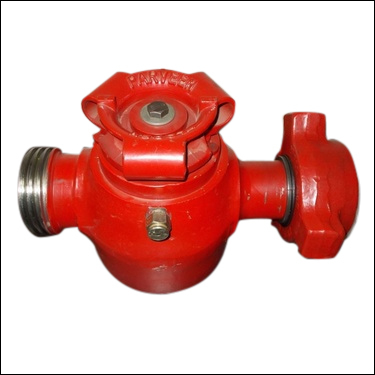 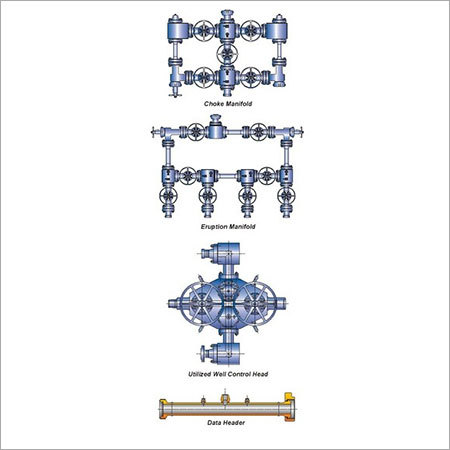 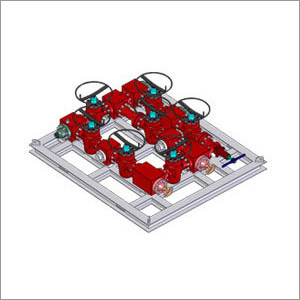 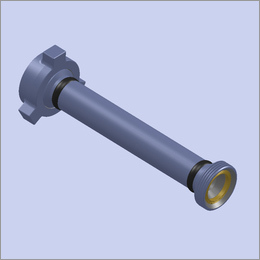 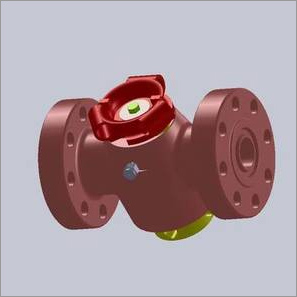